In recognition of her achievements to promote U.S.-Japan friendship, the Ministry of Foreign Affairs of Japan awarded Atsuko with the Foreign Minister’s Commendation in 2012. In 2013, the White House named Atsuko a recipient of the Champion of Change Award in recognition of her accomplishments for empowering women in each the united states and Japan. […] 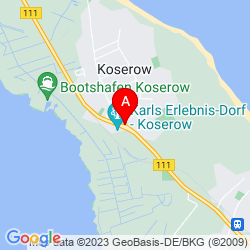